Elsa is a four year Varsity Tennis player.  As a Freshman and Sophomore she earned CIF Honorable Mention honors for her doubles play and in her Junior and Senior years won the same honors only in singles.  In her Senior year she also earned All-Western League Honors in singles.  Her Senior year her team voted her MVP.  Elsa says that sharing her passion for the sport of tennis with others and the friendships she made was the most important thing she got from playing HS sports.  Those sentiments ring true as her favorite memory is sitting with her team watching the last match, the team unified, cheering her teammates on that were fighting for every point. She says the energy and spirit were very uplifting and supportive and she will miss being a part of that. In the classroom she shined as well earning a 4.0 GPA next year she will go to York college in Pennsylvania where she will play tennis and plans on becoming a nurse. 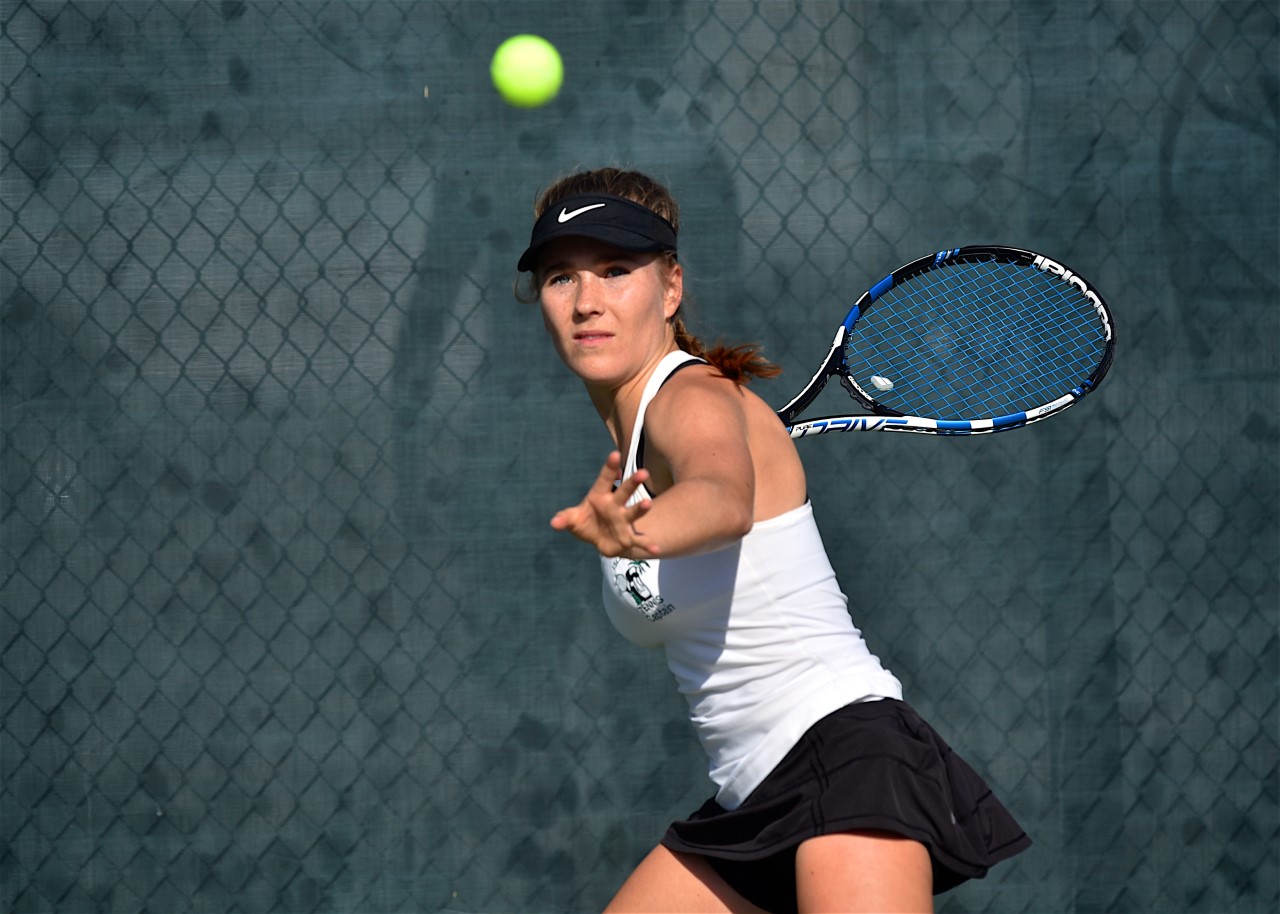 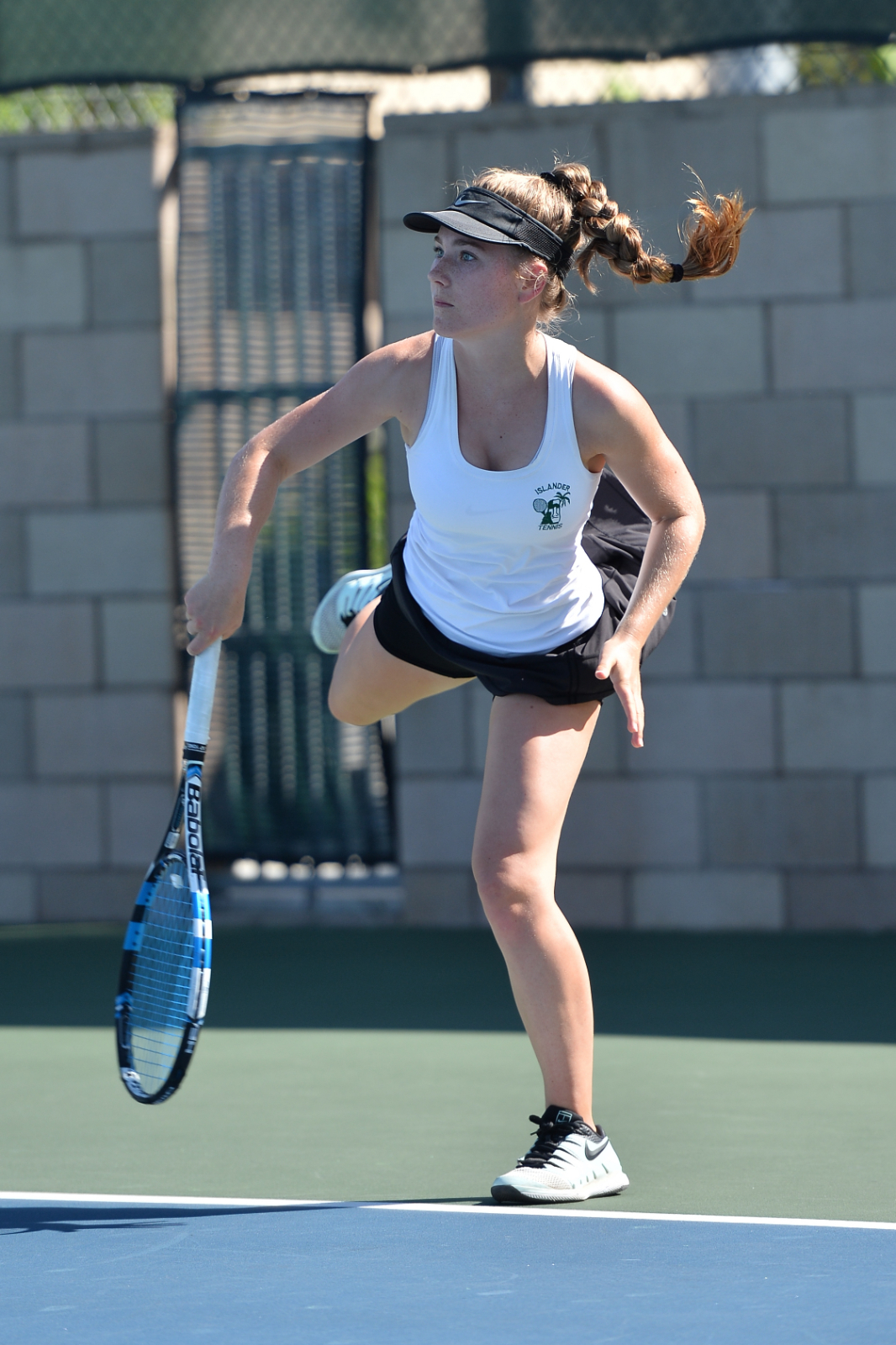