Devin is the last of four brothers all who excelled in Lacrosse. This last fall Devin decided to also try football and as expected he excelled in that as well, being named the team’s MVP and earning All-League honors. In Lacrosse while this season was cut short last year he also earned All-League and All-CIF honors.  Coach Cade was certain that Devin would have won similar honors this year and maybe even won All-American honors.  Devin states that watching a play come together and having the whole team working towards a goal is what will be his best memory. Devin says watching a great play is  like looking at a great piece of art when is is performed perfectly.

Next year Devin will go to Sonoma State and hopes to one day be the CEO of his own company. 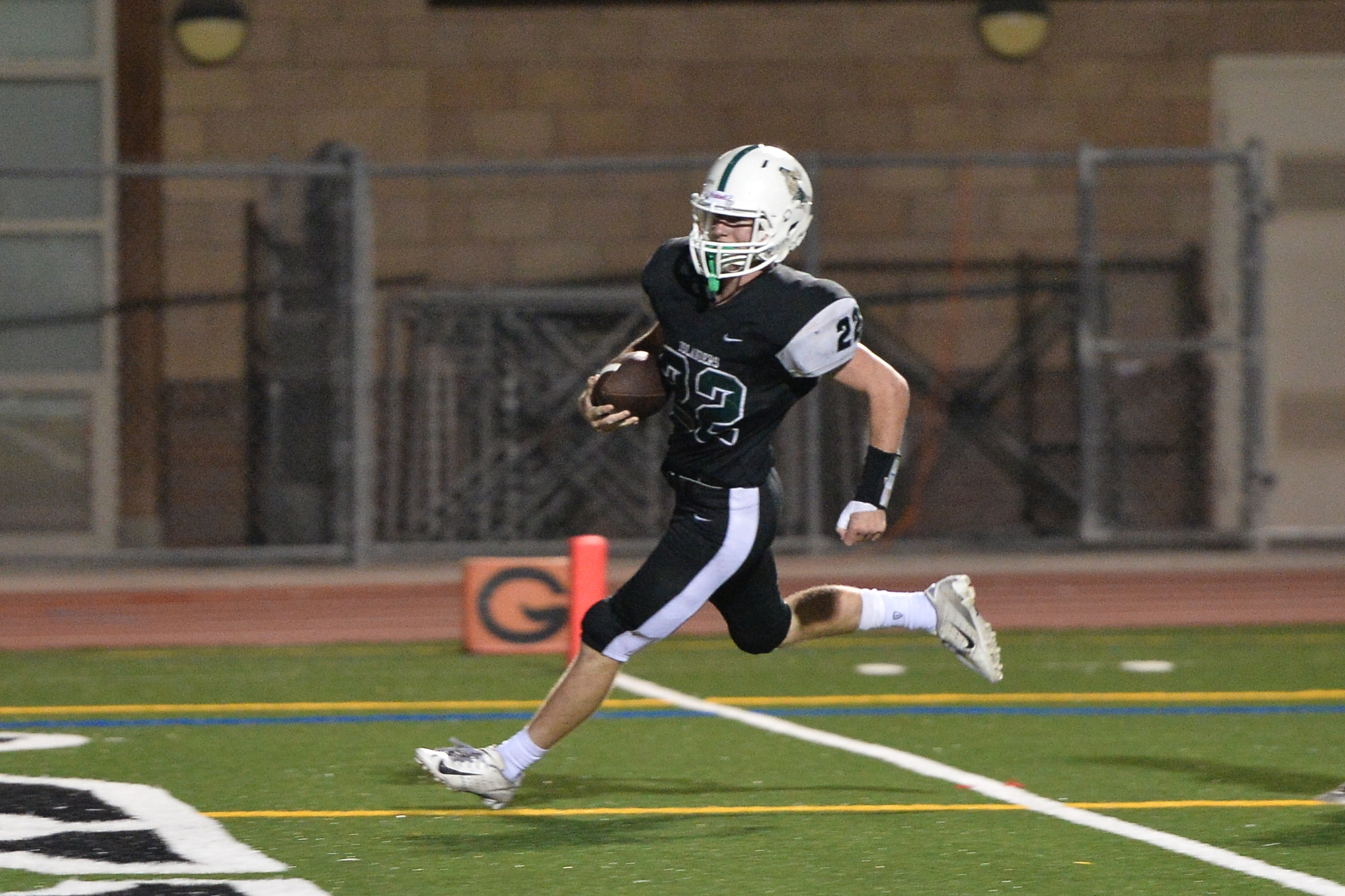 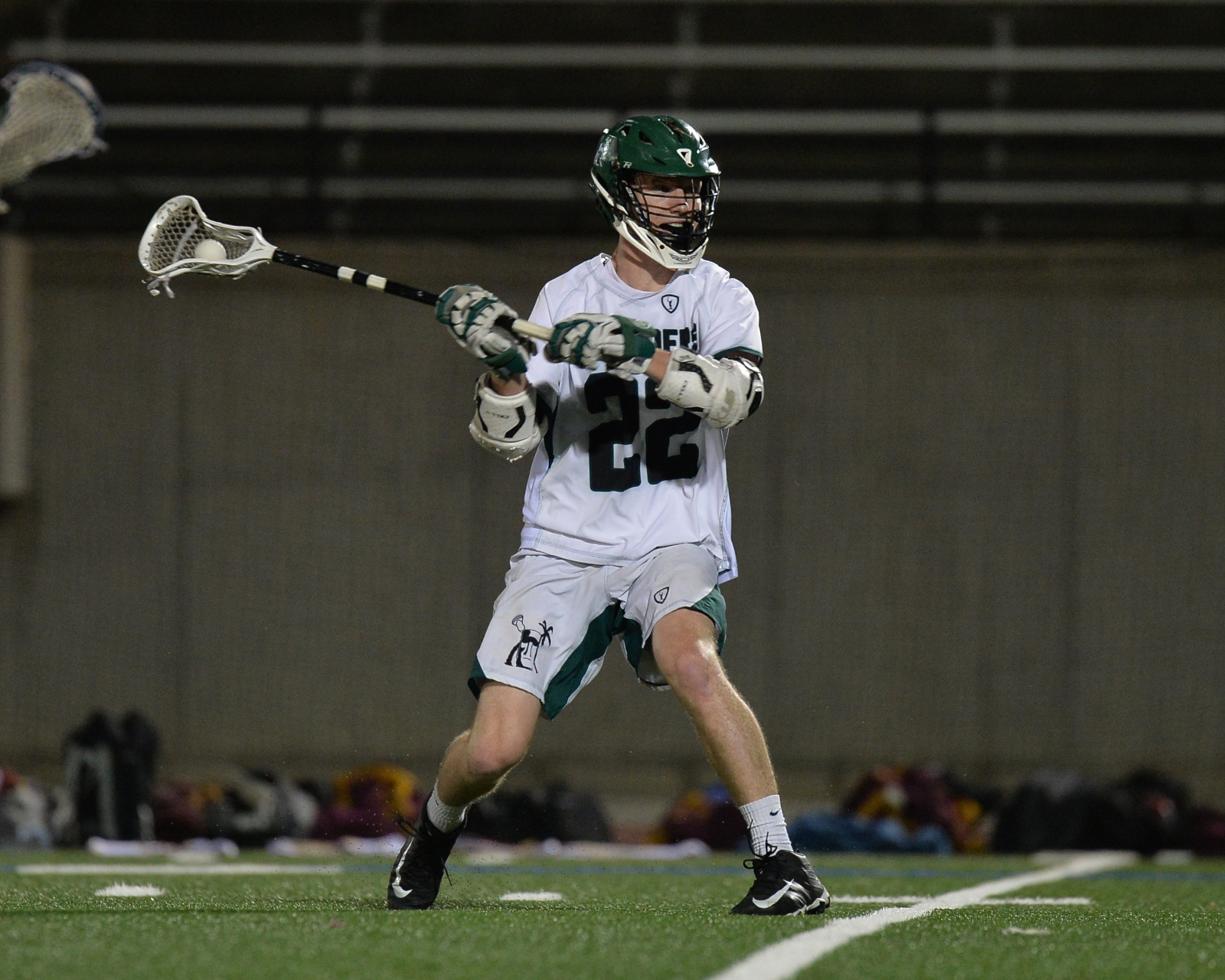