James lettered in Lacrosse and Football. In both sports he earned All-League Honors and was chosen captain for both teams.  This past year he was chosen the defensive MVP for football and last spring was chosen as the attack man of year in lacrosse.  His most memorable moment was this past fall beating Mar Vista in football in double overtime.  From playing high school sports James says he learned time management and that skill will help him throughout his life.  Both Coach Hines and Coach Cade remarked how James was part of the glue that held the team together, he did whatever was asked of him and did it to the best of his ability.  Next year  James, who earned a 3.9 GPA, will go to Cal Poly San Luis Obispo and major in Experience Industry Management, focusing on Sports Management 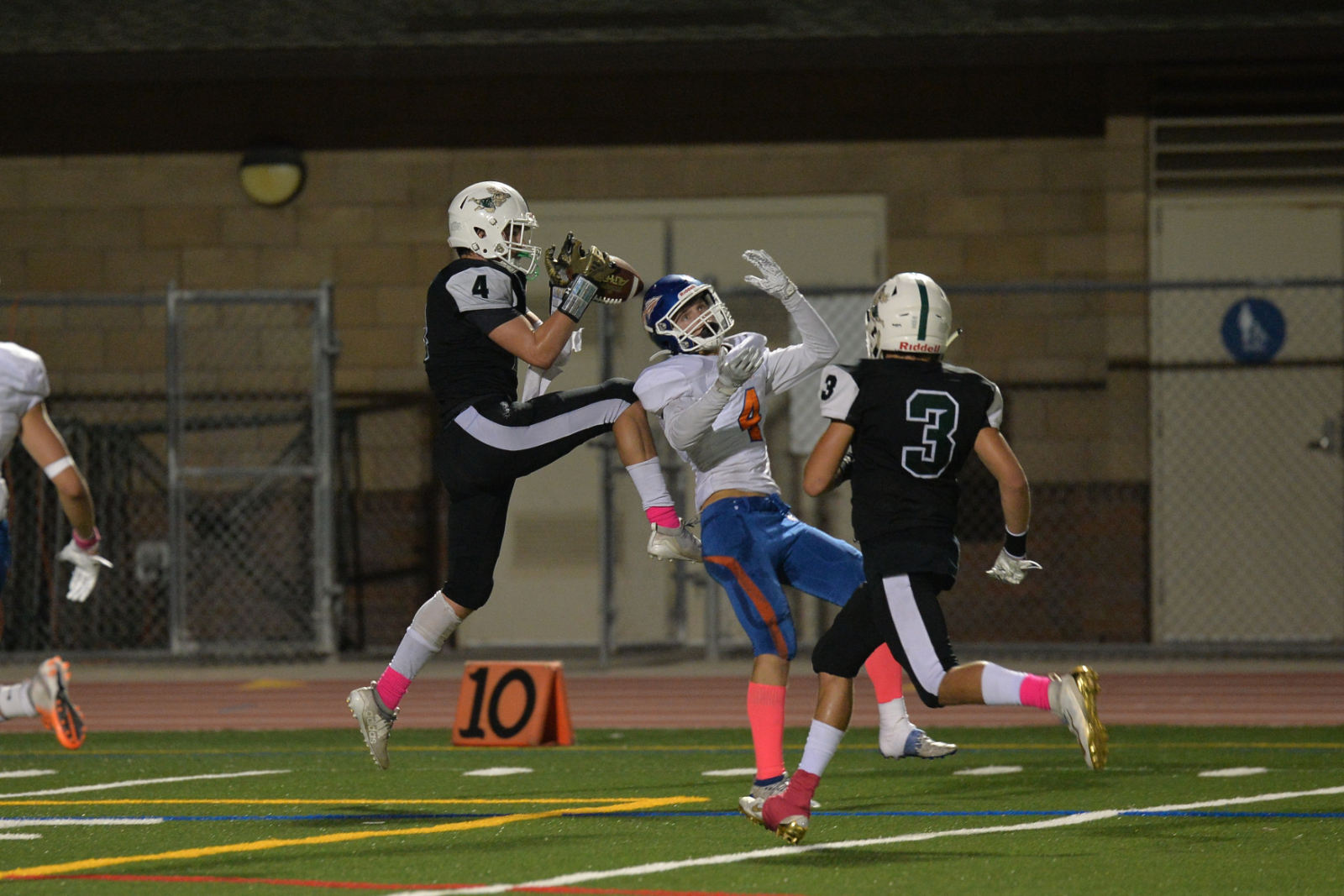 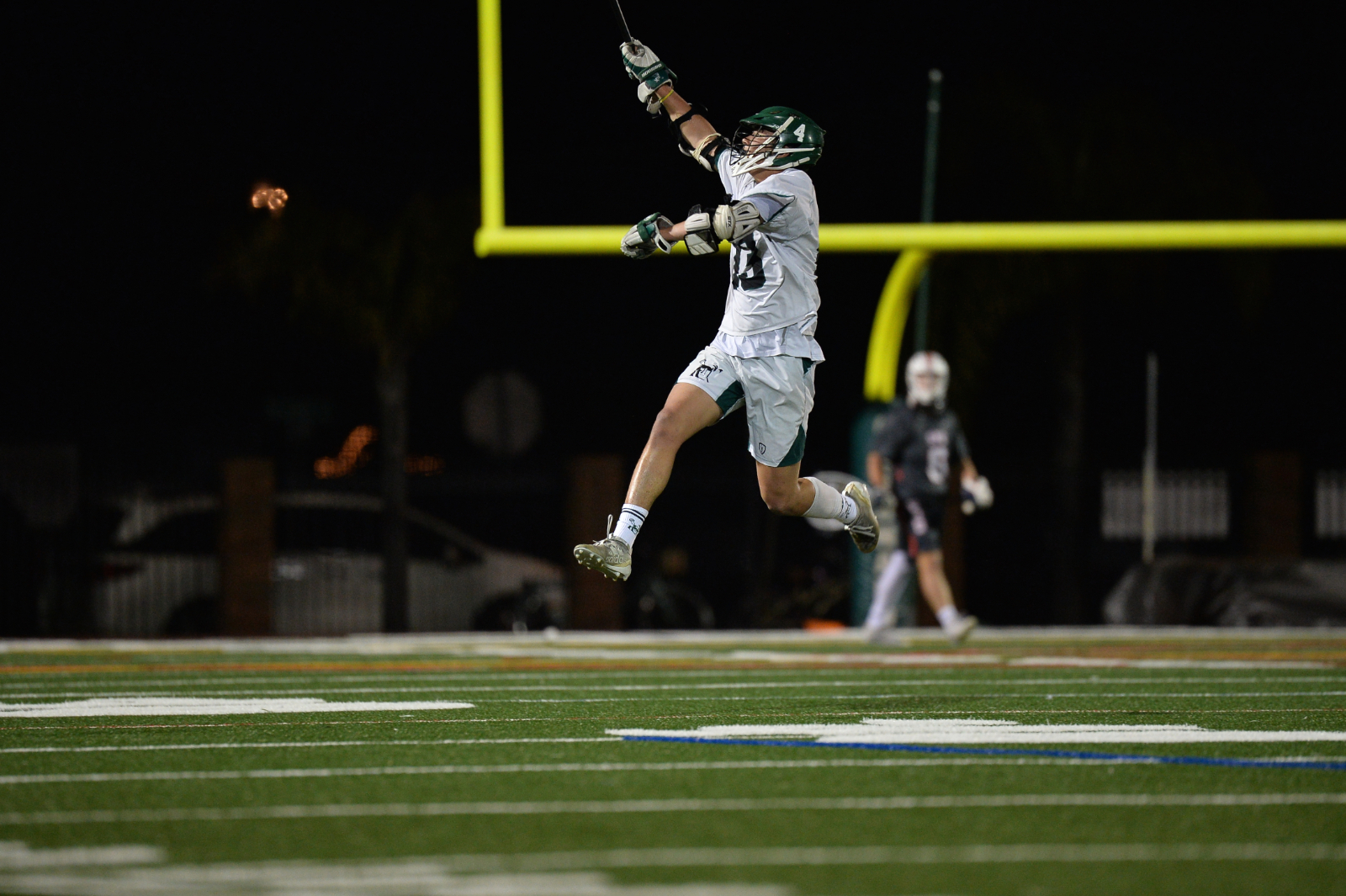 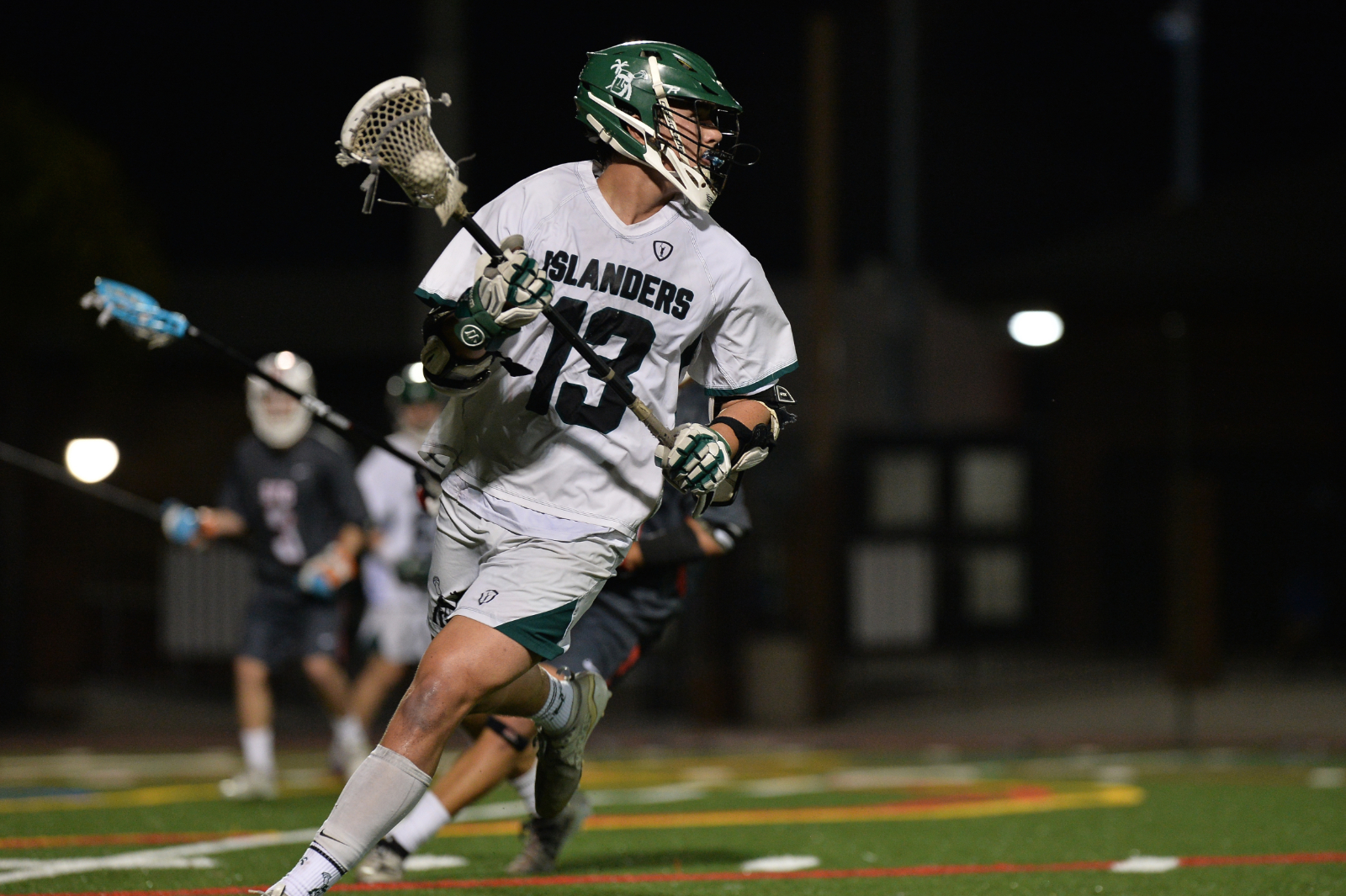