Although Abi dabbled in track her Freshman year,where she was part of the school record breaking 4X100 team Her main focus was soccer.  Coach Costaglio stated that she was the coach on the field, not only is she an exceptional soccer talent but possesses a superior soccer IQ.  He went on to say that she helped her teammates be their best with positive constructive directions while leading the way with effort, commitment and dedication. She is a special player and teammate. This past winter Abi was selected as the League Player of the Year.  Abi also was no slouch in the classroom as she has a cumulative GPA of 4.05.  Next year she will be going to Chapman University and major in Biochemistry and Molecular Biology and minor in Business. And hopes to continue her soccer career. .  Her future plans are to pursue a career in forensic science or own her own clothing company. 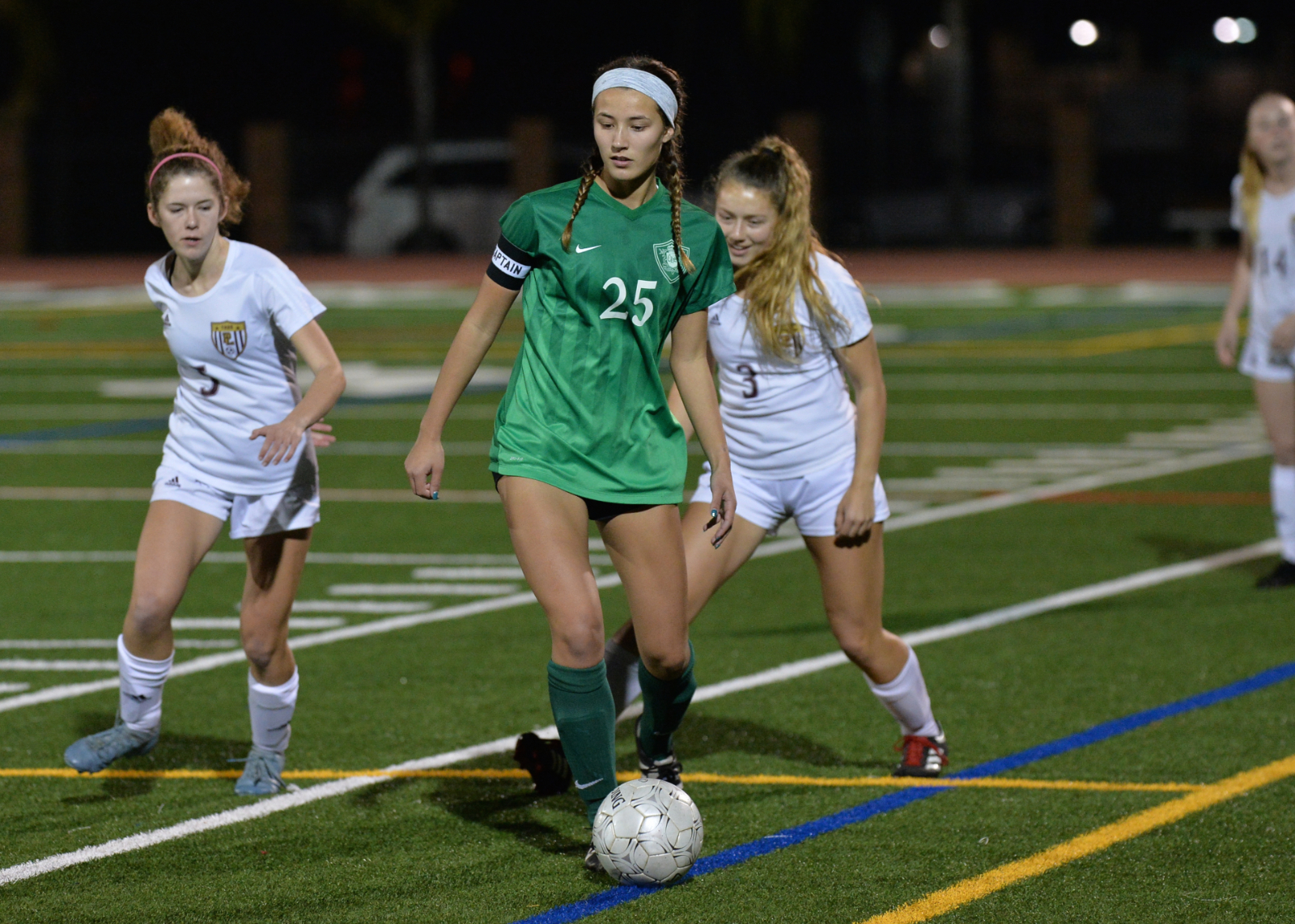 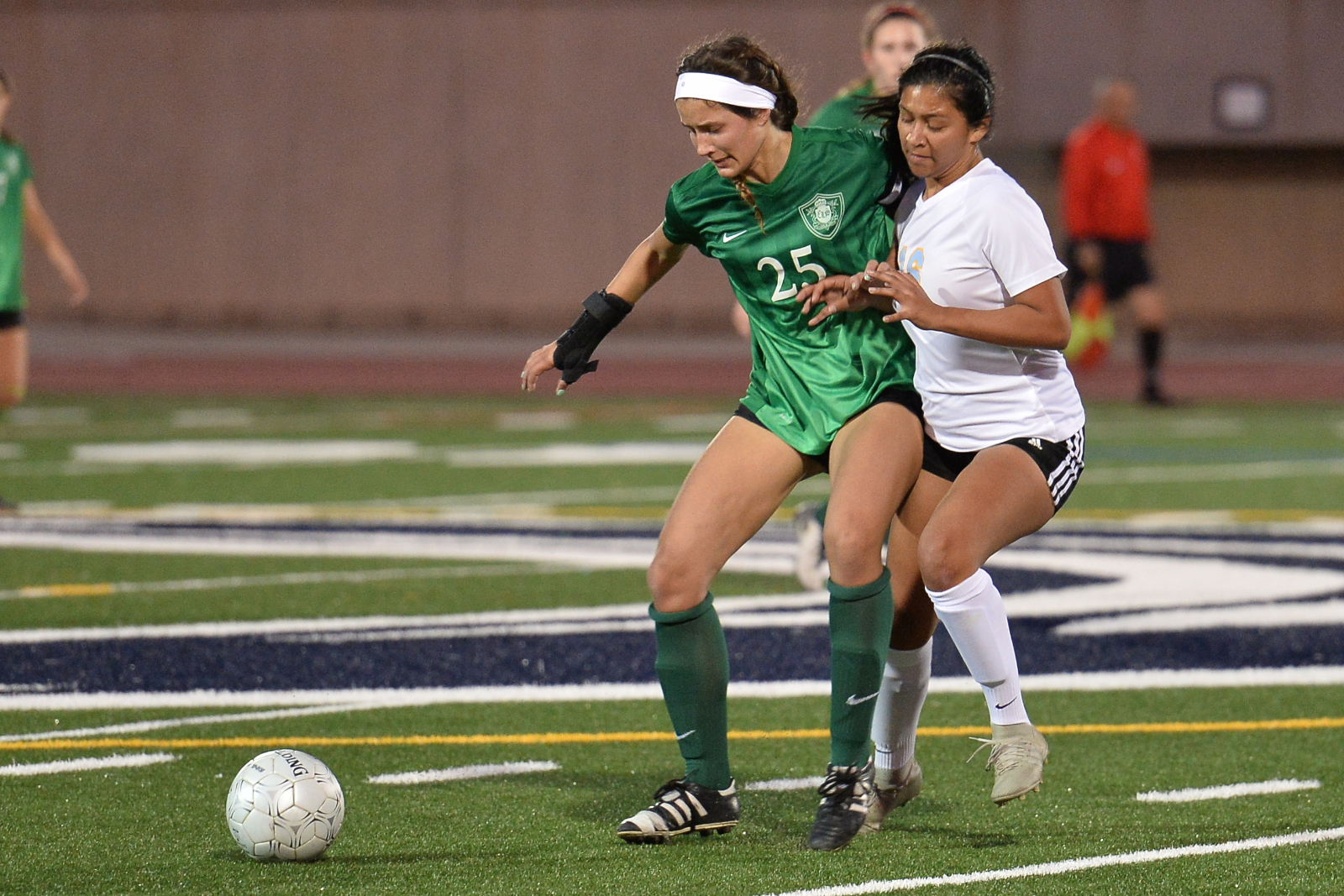