Casey lettered in Cross Country and Lacrosse.  In Cross Country he qualified for the state championships twice.  In Lacrosse he was the team’s main mid-fielder where he earned All-League honors and would have most certainly done so again this year had the season not been cut off short. This spring Casey was also slated to do double duty as he was also going to run track where Coach Green indicated he would have most likely qualified for CIF finals in the 800.  is greatest memory was scoring the winning goal in overtime last year against Kingston High School, and he stated he will miss the friendships he made while playing high school sports. Next year Casey is deferring  his acceptances to UC San Diego and Santa Cruz and will take a gap year to study in Spain at the University de Navarra. 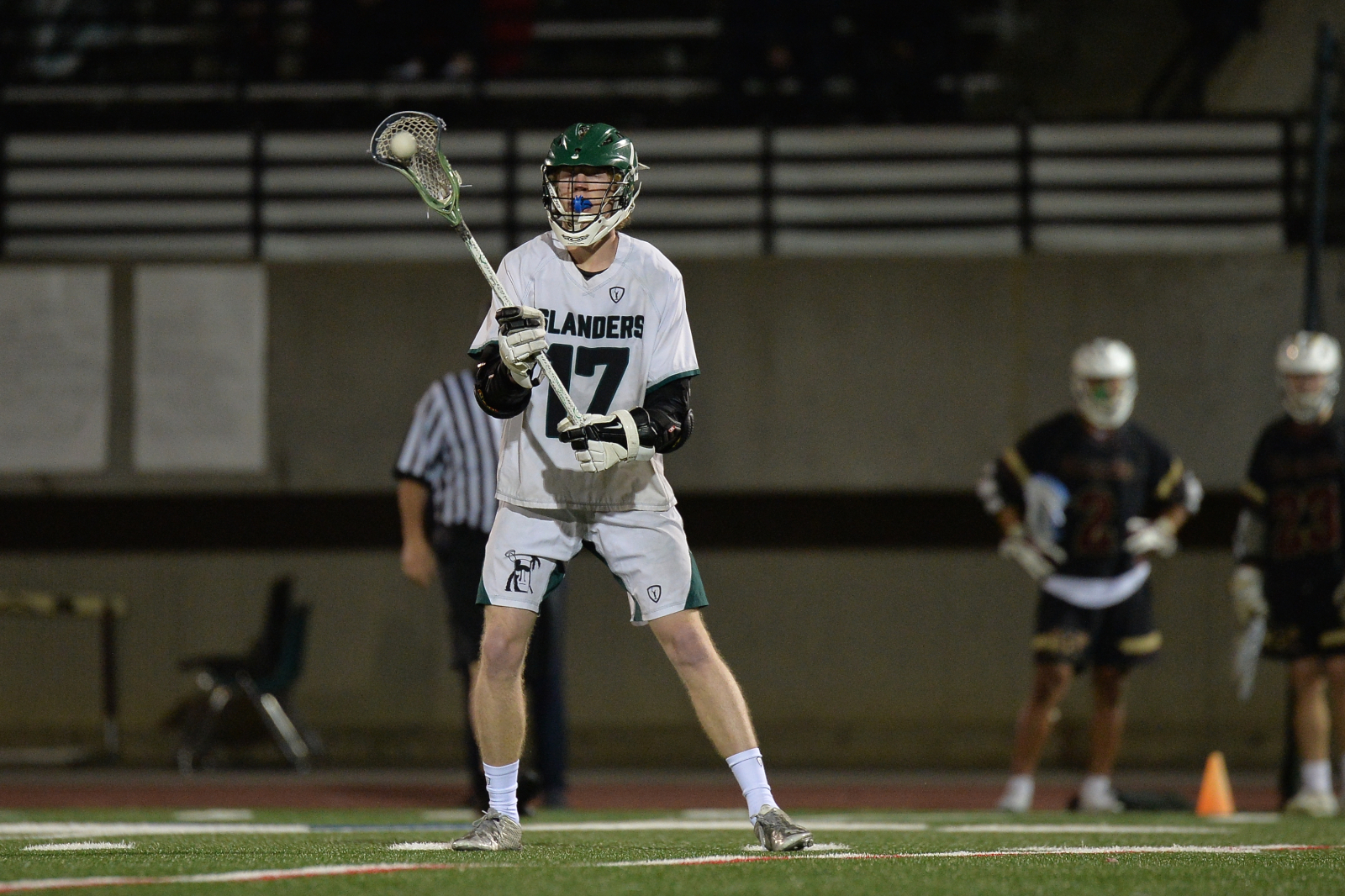 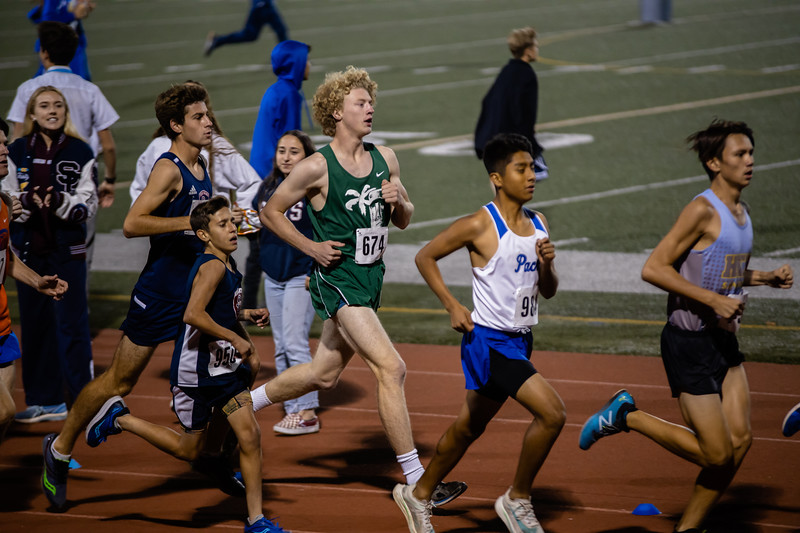 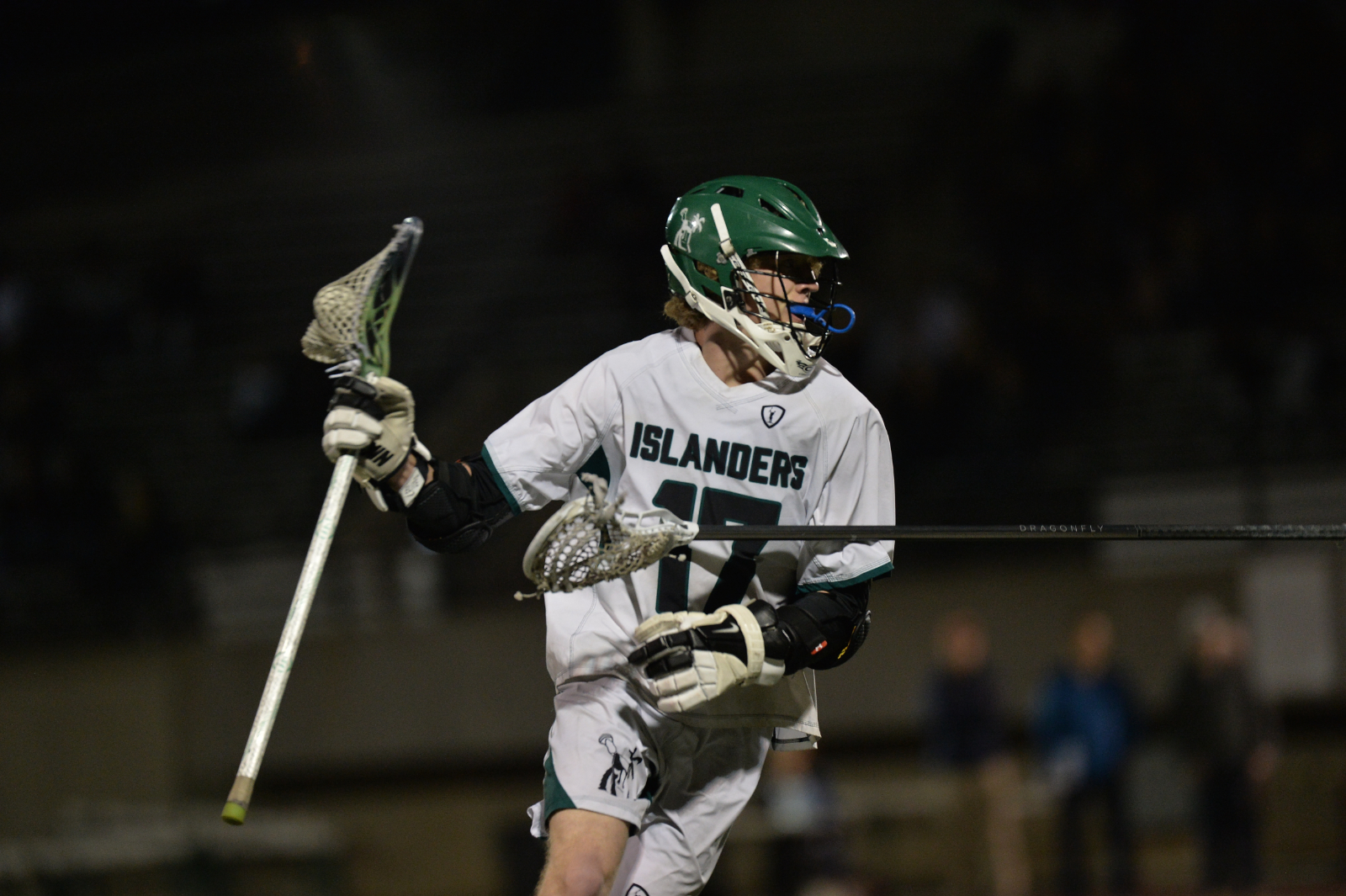